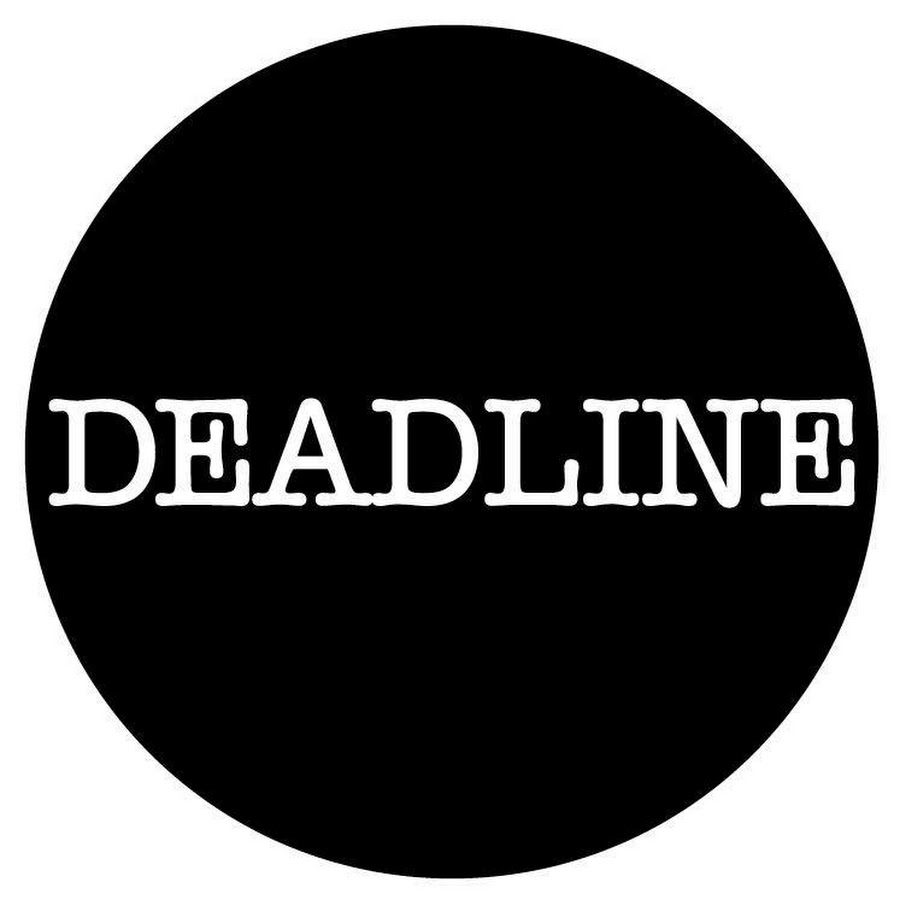 1091, Formerly The Orchard, Plucks Its First Pic In ‘Before You Know It’

After announcing its relaunch earlier this month, 1091, which was formally known as The Orchard Film Group, has made its first acquisition, snagging North American distribution rights to the Hannah Pearl Utt-directed Sundance film, Before You Know It. Utt, who made her directorial debut with this feature, also stars opposite Jen Tullock, Judith Light, Mandy Patinkin, Mike Colter, and Alec Baldwin. 1091 is aiming to release the film in theaters sometime during the second half of 2019.

Director Hannah Pearl Utt co-wrote the screenplay for the film Before You Know It with her frequent collaborator Jen Tullock. The two star in the film — which makes its premiere tonight at Sundance — alongside acting legend Judith Light. The trio stopped by the Deadline Studio to talk about the film as well as the need for more female-driven narratives on film made by women.